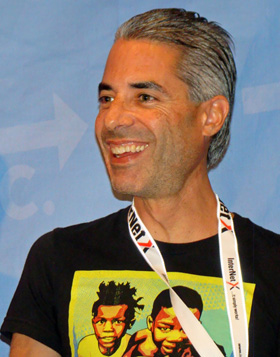 new year underway,
I thought this was a good time to do it. So when we sat down again for Mike
Mann Live Stream #21, I took Mike back to square one when his
story began as a 15-year-old runaway. While Mike told his parents he
was leaving, he didn’t tell them where he was going! 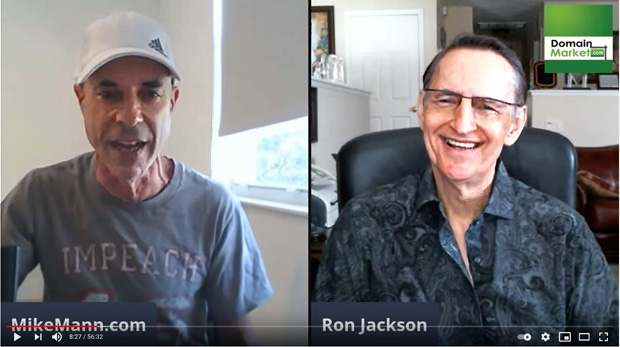 running non-stop ever since, building businesses and selling domains that have
generated millions of dollars in sales with much of that money going to his
real passion – charity work. All of the amazing details are in the 35-minute interview
that you see below:

EXCLUSIVE: Building On Top Of Bitcoin May Not Be As Popular As Ethereum, Other Blockchains, But We're 'Close To Seeing Some Runaway Success,' Says Stacks