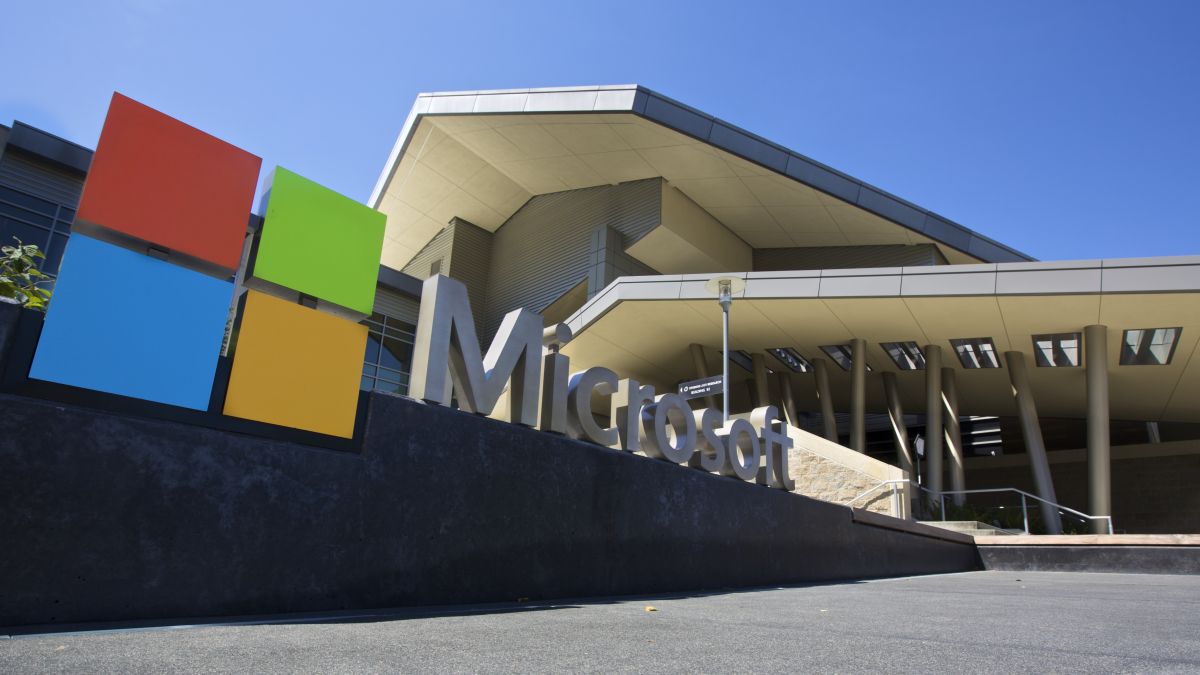 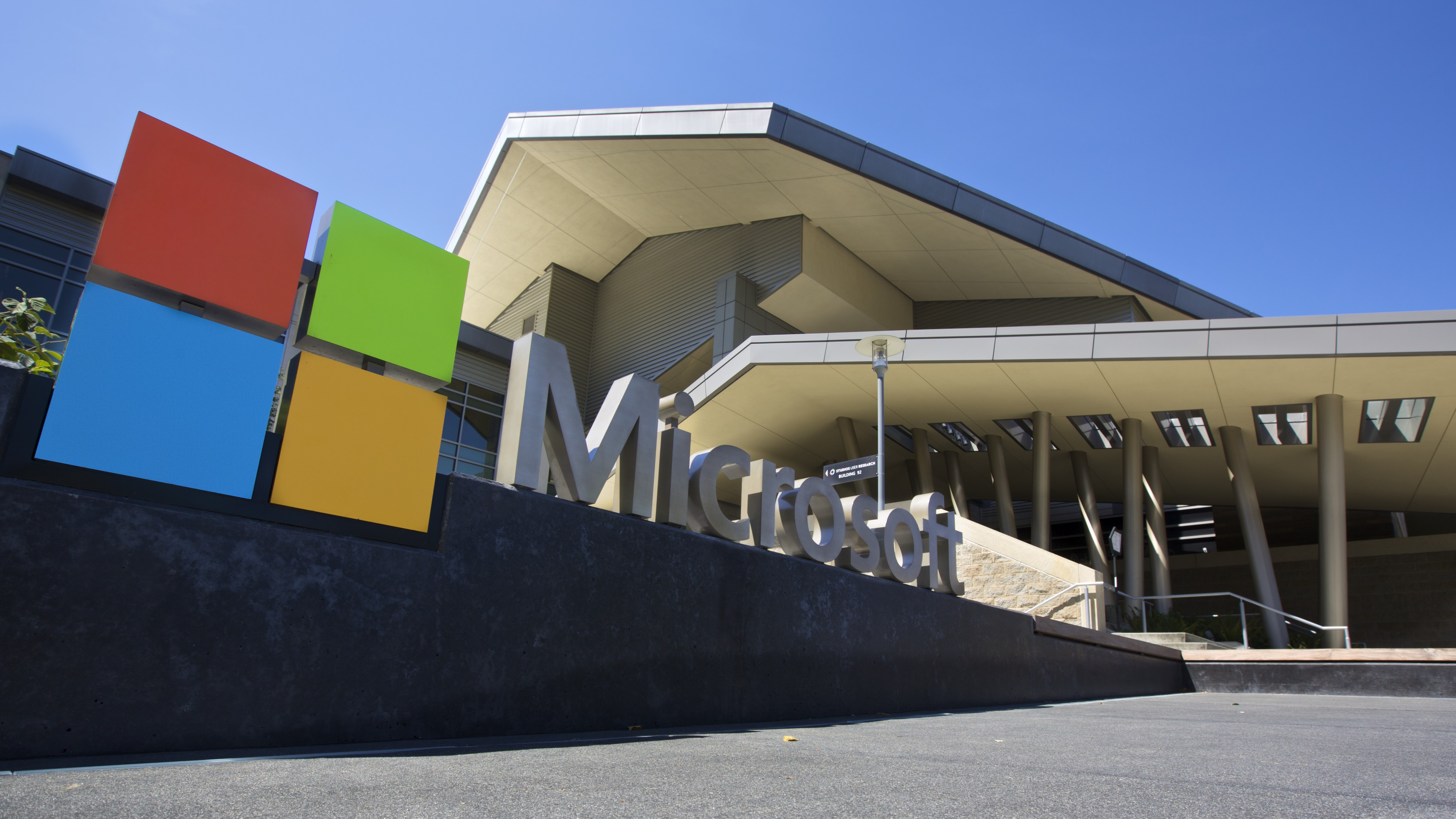 As Russia's invasion of Ukraine continues, Microsoft president Brad Smith has announced that the company will suspend all new sales of both its products and services in the country.

In a new blog post, Smith explained that Microsoft is stopping many aspects of its business in Russia in compliance with governmental sanctions as it works together in lockstep with the US, EU and UK governments.

The software giant has joined the growing list of companies including Apple, Dell and others which will no longer sell their products in Russia following new US and EU sanctions against the country. Meanwhile, Google just announced that it has pulled all online sales of ads in the country.

Microsoft has also banned the Russian state-owned media outlet RT from the Microsoft Store as well as de-ranked both it and Sputnik in its search engine Bing.

Along with suspending sales of its products and services in Russia, Microsoft is also working closely with cybersecurity officials in Ukraine to help defend the country's government and its infrastructure from Russian cyberattacks. In fact, the company recently helped fend off a cyberattack launched against a major Ukrainian broadcaster.

Just hours before Russia's invasion of Ukraine began, Microsoft's Threat Intelligence Center (MSTIC) identified a new malware package which it dubbed FoxBlade. While the company provided technical advice to the Ukrainian government and the country's businesses on the steps needed to prevent falling victim to it, signatures used to detect FoxBlade activity were added to Microsoft Defender within three hours of the malware being discovered.

Microsoft also remains concerned regarding recent cyberattacks on civilian digital targets including the financial sector, agriculture sector, emergency response services, humanitarian aid efforts and energy sector organizations in Ukraine. These attacks on civilian targets raise serious concerns under the Geneva Convention which is why the company has shared all of the information it has on them with the Ukrainian government.

Microsoft's charity organization Microsoft Philanthropies and its UN Affairs teams are also working closely with the International Committee of the Red Cross (ICRC) along with multiple UN agencies to help Ukrainian refugees by providing technology and financial support for key NGOs. However, the company is also defending these groups from ongoing cyberattacks as well.

Even if Russian President Vladimir Putin decides to call off the country's invasion of Ukraine today, it will likely take some time before Microsoft and the other companies that have suspended sales in Russia begin doing business with the country again.