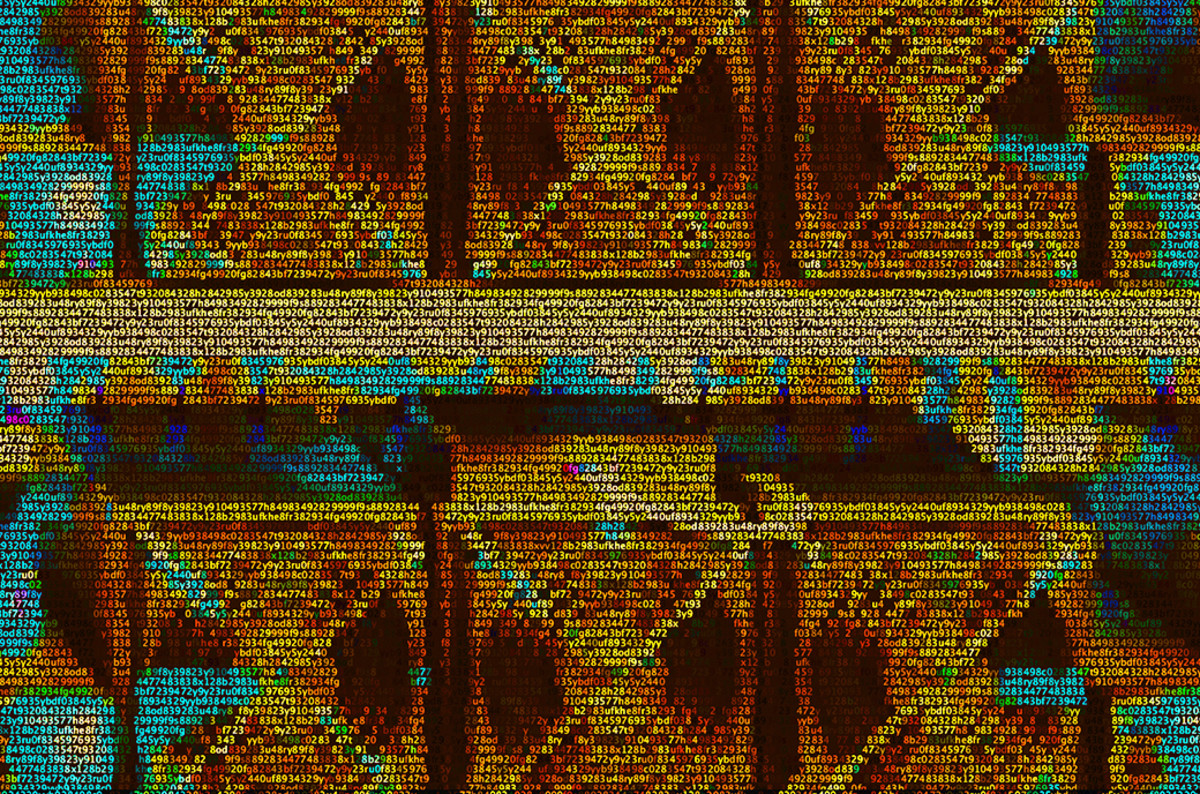 The bitcoin miner produced 196 BTC in November, down from 417.7 in the month before.

Marathon Digital Holdings mined less bitcoin in November than in the previous month as maintenance and upgrades to its Hardin, Montana, facility led to a reduction in its hashrate capacity. The miner produced 196 BTC last month, while October had yielded 417.7 new coins; Marathon now holds about 7,649.1 bitcoin with a fair market value of approximately $437.4 million.

“While these upgrades caused our miners in Hardin to operate below capacity in November, which negatively impacted our bitcoin production for the month, we believe they were necessary in the near-term and will be beneficial in the long-run,” Marathon’s CEO Fred Thiel said in a statement Friday.

Marathon said housekeeping was necessary to ensure greater operational efficiency in the future. Maintenance in the Hardin power plant included cleaning out about 400 tons of particulate matter that had hurt Marathon’s ability to generate power consistently. The fixes and upgrades pave the way for the miner to better scale its operations in the coming months.

Also, for efficiency, Marathon said the company is now chartering planes for its incoming rigs. What used to be a 21-day waiting period for new bitcoin miners to arrive has been reduced to five days as the company continues to charter planes. The practice began in October and allowed Marathon to receive 15,520 ASIC miners from Bitmain last month, totaling 56,826 machines received year to date.

The completion of the upgrades in the Hardin, Montana plant allowed the company to mine about 34 BTC on December 1, the first day the facility was fully operational. Marathon said it is now focused on deploying miners at existing facilities operated by Compute North, an infrastructure company that manages part of Marathon’s machines.

Marathon had an agreement with Compute North that initially sought to house roughly 73,000 of Marathon’s miners in Texas. On Wednesday, the miner said it had expanded that agreement and the infrastructure company will now host and manage over 100,000 of Marathon’s rigs across the U.S. The company’s existing mining fleet consists of 31,000 active miners producing approximately 3.2 exahashes per second (EH/s).