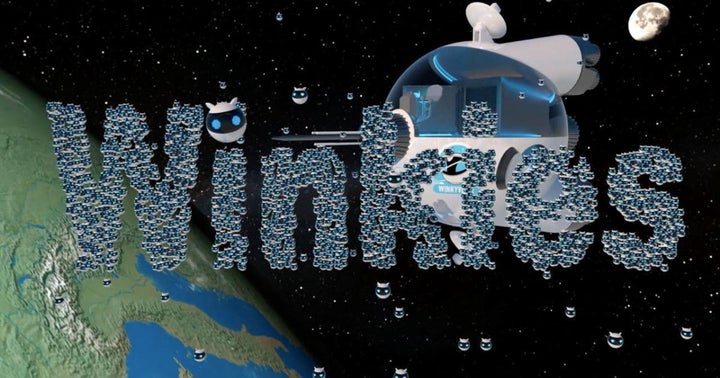 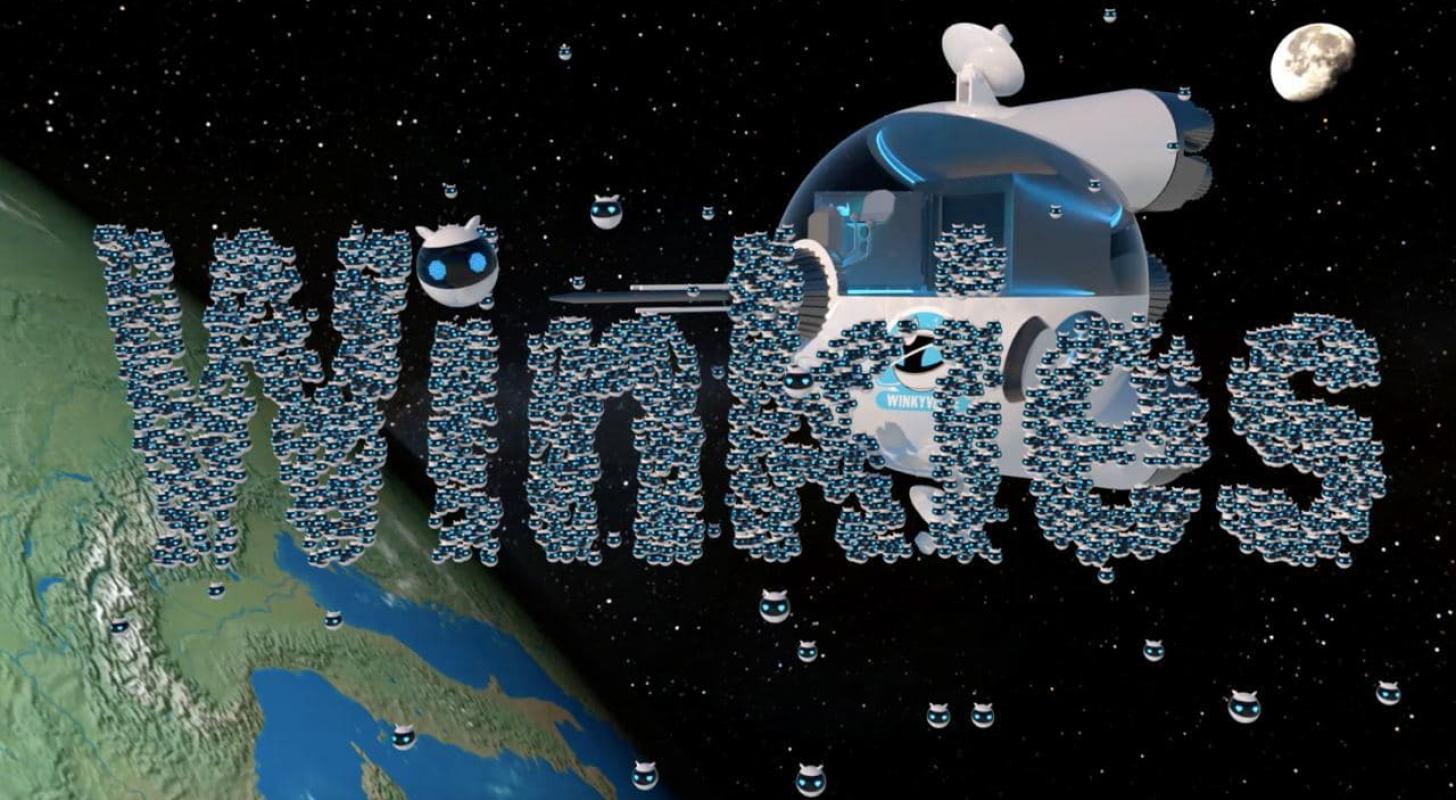 French start-up Mainbot announces the creation of The First Global Education Games Metaverse — The Winkyverse — to teach new technologies to children and their families.

The Winkyverse will rely on blockchain technology and will have its cryptocurrency: The Winkies. It will be offered to the public through an ICO starting October 25.
The project has already won over big names in the Blockchain ecosystem such as Sébastien Borget, co-founder of The Sandbox; Nicolas Gilot, co-founder of Ultra; Mickael Canu, co-founder of Ternoa; and Kyle Chassé, CEO of Paid network and Master Ventures.
Mainbot recently unveiled the first collection of 12,111 NFTs: The Winkybots. It can be used as avatars in The Winkyverse, and some of them can be 3D printed.
Until then, Mainbot was primarily known for its educational robot ‘Winky,’ which already sold thousands of units across Europe. Mainbot is now moving up a gear with the development of a state-of-the-art Metaverse combining blockchain, NFTs, augmented reality, and artificial intelligence.

WINKY: An Educational Robot to Prepare Children for The Future

Mainbot’s story began in 2017 with the creation of Winky, an educational robot to teach programming and robotics to children.
In 2019, Winky became the most funded tech project on the French crowdfunding platform ‘Ulule.’ A total of more than 1,352 contributors had pre-ordered Winky, the first educational robot made in France.

Winky is now on sale in the main French retail chains such as La Fnac, Boulanger, BHV, Natures et Découvertes, …

Circumventing Surveillance On The Open Internet

11 Best Cryptocurrency Exchanges In The World To Buy Any Altcoins

Payment Systems' Mechanics: The Risks And How To Deal With Them