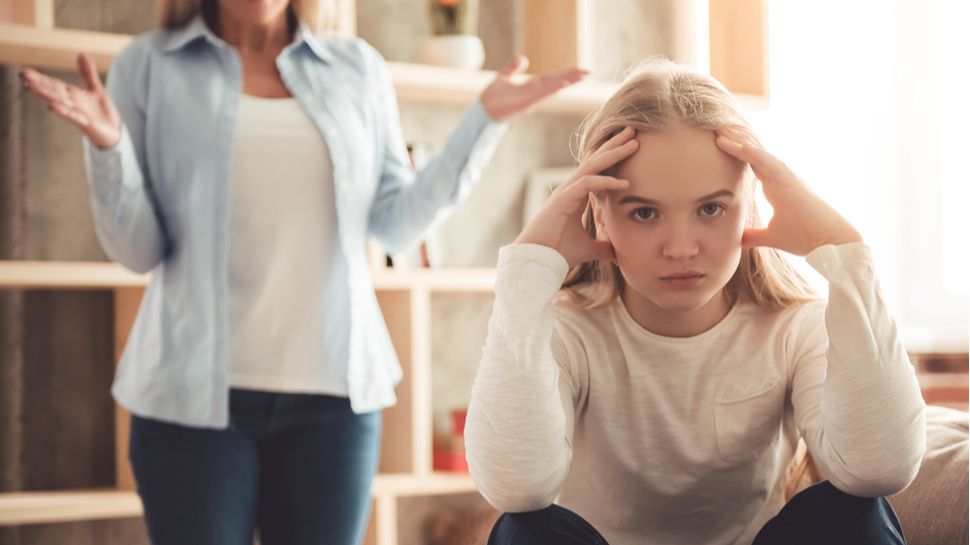 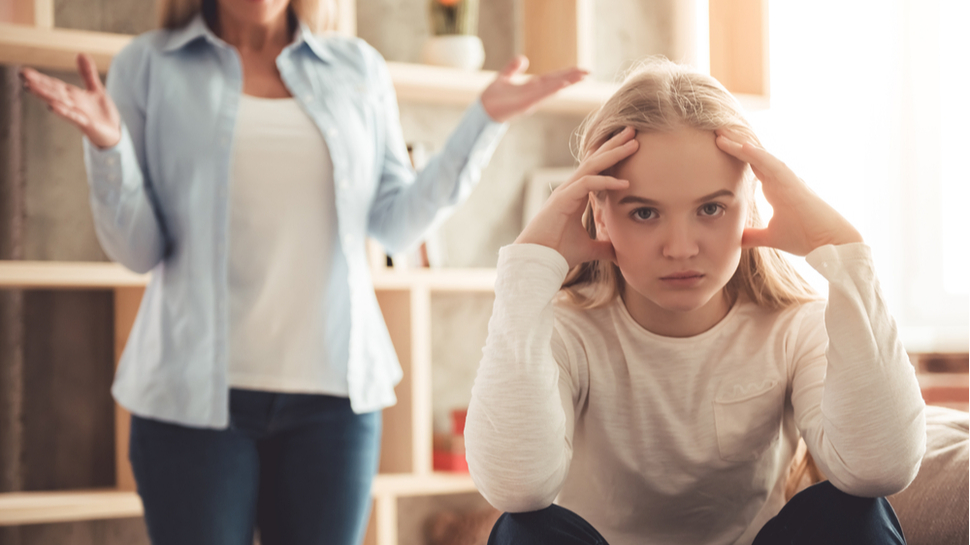 The cybercrime unit of the UK National Crime Agency (NCA) is stepping up a program designed to educate children about the ramifications of DDoS attacks.

As explained in a post on the NCA website, the initiative is informed by recent research that suggests kids as young as nine are guilty of launching DDoS attacks against their school networks, websites and other services.

According to the report, the volume of such attacks has risen sharply during the pandemic, presumably causing disruption to online learning activities.

The Cyber Choices campaign identifies potential offenders by tracking searches associated with cybercrime made by kids on school computers. These mischief-makers are presented with an alert warning against criminal activity and funnelled towards the Cyber Choices website, which hosts a range of educational materials.

The initiative has been undergoing a small-scale trial for a number of months, and early data suggests this type of intervention can significantly reduce the volume of DDoS-related searches in schools.

Off the back of this early success, the initiative will now go live in upwards of 2,000 primary and secondary schools, before rolling out to a wider range of institutions up and down the UK.

The hope is to divert youngsters away from cybercriminal activity by increasing awareness of the Computer Misuse Act and the consequences of cybercrime.

“Education is a key pillar in preventing crime and these messages highlight the risks and consequences of committing cyber offences, which can result in a criminal record,” said John Denley, Deputy Director of the NCA’s cybercrime unit.

“Law enforcement plays a critical role in tackling cybercrime and keeping the country safe. School outreach is important to educate a younger audience and this initiative will continue to help divert young people away from criminality.”

This message was echoed by Damian Hinds, UK Security Minister, who noted that addressing cybercrime is at the core of the government’s new cyber strategy.

“We need to equip this generation with the best digital skills and to assist them in making the right choices online,” he said.

“It’s great to see cooperation between law enforcement and the private sector in delivering important initiatives like this one to prevent students from getting involved in cybercrime.”

A Complete Guide To Every Cryptocurrency SEZ In The World