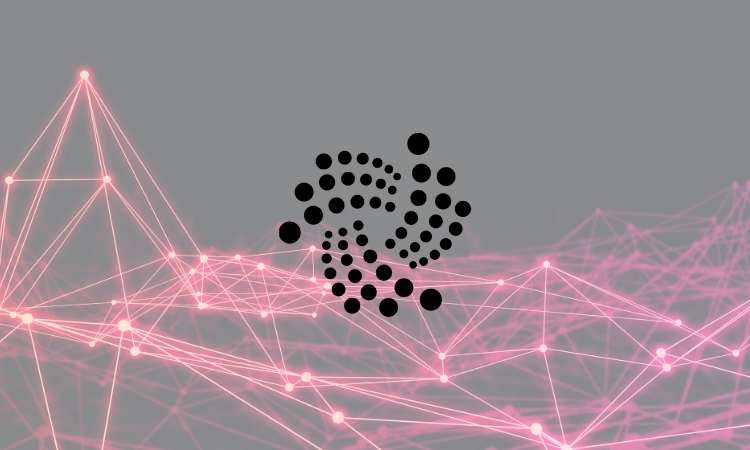 IOTA has announced a new smart contract platform called “Assembly” to accelerate the adoption of Web 3. Like IOTA’s staging network – Shimmer – users can stake IOTA on Assembly to earn rewards, this time dispatched in ASMB token.

What Is Assembly For?

Assembly revealed itself in a blog post on its site earlier today, which was retweeted by IOTA. The platform calls itself a “scalable, multi-chain network for sharded, composable smart contracts.” Sharding is a scaling method that reduces validation time by making smaller groups of nodes validate transactions, rather than the whole network.

Anyone using the protocol can create their own sharded smart contract chain, defined by their own parameters. Virtual machine requirements, validation requirements, and incentive/fee structures are completely composable by developers.

“Every smart contract chain built on Assembly is a fully shared network, limited only by its own throughput while benefiting from the shared security and trustless interoperability of the global network.”

Assembly claims it will be the “open network to build and connect open worlds” using a feeless and highly scalable base-layer for hosting Defi, NFTs, and DAOs. This is a function that Ethereum has attempted for years, but has been held back from due to base-layer congestion and high fees. As such, Vitalik has proposed sharding on Ethereum, alongside other layer-2 scaling solutions.to reduce costs.

The network’s native token – ASMB – will see 70% of its supply distributed to the community. That includes a 20% allocation that goes to stakers of IOTA. With the foundation’s recent launch of its staking testnet, the network’s stakers will be compensated with even greater rewards. The final 30% will go to early participants and the IOTA foundation.

Another Network for IOTA?

Despite Assembly’s long list of platform features, many were disappointed with the announcement. Considering how IOTA launched smart contracts on its main net in October, some found the entirely new network to be redundant.

Until now, IOTA has been playing the long game. Despite a sleeping price far below its all-time high in late 2017, it is still aiming to become an efficient, zero-fee, human-machine payment network used by billions of people.

“Short-term success in the crypto market is based on speculation and hype; long-term success is based on ideals, community and culture. Only the solutions that follow a clearly defined purpose and preserve their values will ultimately prevail,” reads Assembly’s announcement.

Worldwide Cryptocurrency Industry to 2016 – Featuring Coinbase, Cryptomove and Intel Among Others – ResearchAndMarkets.com