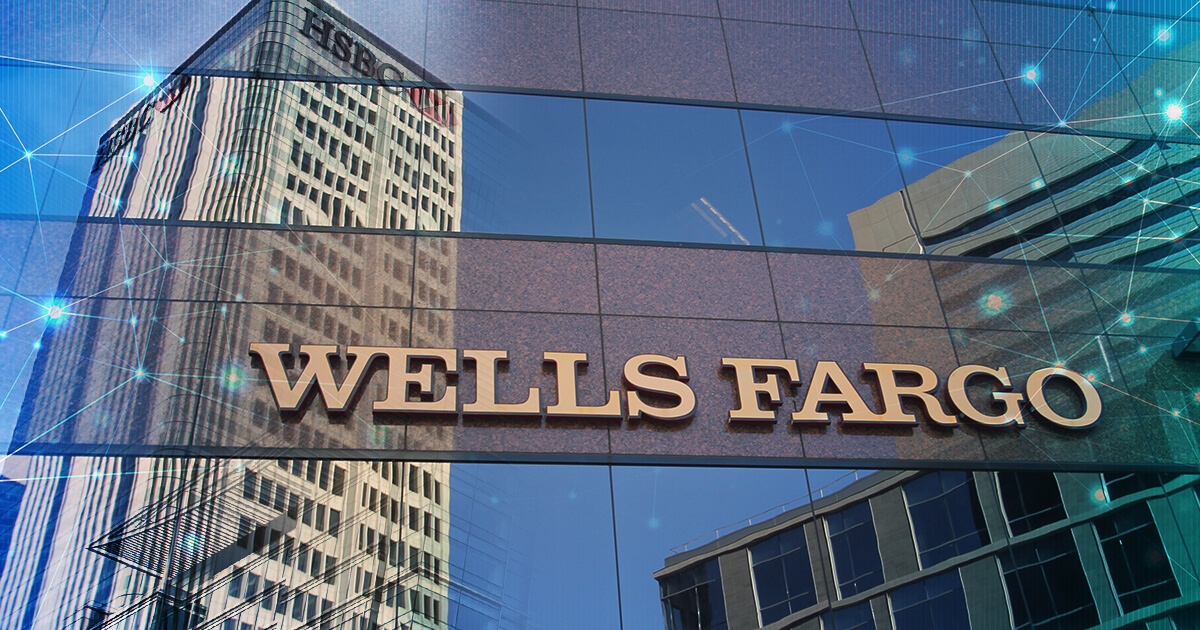 Through this agreement, the two banks will jointly use a shared settlement ledger to process foreign currencies such as US and Canadian dollar, British Pound sterling, and Euro, with plans to gradually expand its service domain by accommodating other currencies

HSBC and Wells Fargo are all set to employ blockchain ledger

The two banks will be using a platform provided by Baton systems and will utilize its core distributed ledger which endorses itself as a frictionless blockchain ledger to facilitate hassle-free cross-border settlements.

“As financial services continue to digitize the store of payment and value on the blockchain, we are delighted to work with Wells Fargo in the adoption of this important cross-border digital backbone for the confirmation and settlement of Foreign Exchange trades. We are excited to continue to grow the FX Everywhere network whilst ensuring that we are well placed to transact in new forms of regulated digital currencies such as Central Bank Digital Currencies.”

The new blockchain-based collaboration will be built on HSBC’s FX everywhere platform, which is known to have processed more than 3 million cross banking exchanges in the past three years.

The official announcement also states that the two banks will adhere to the Baton System rulebook, a regulatory infrastructure designed to deliver legality to the said agreement.

The Actual Impact Of Bitcoin On War