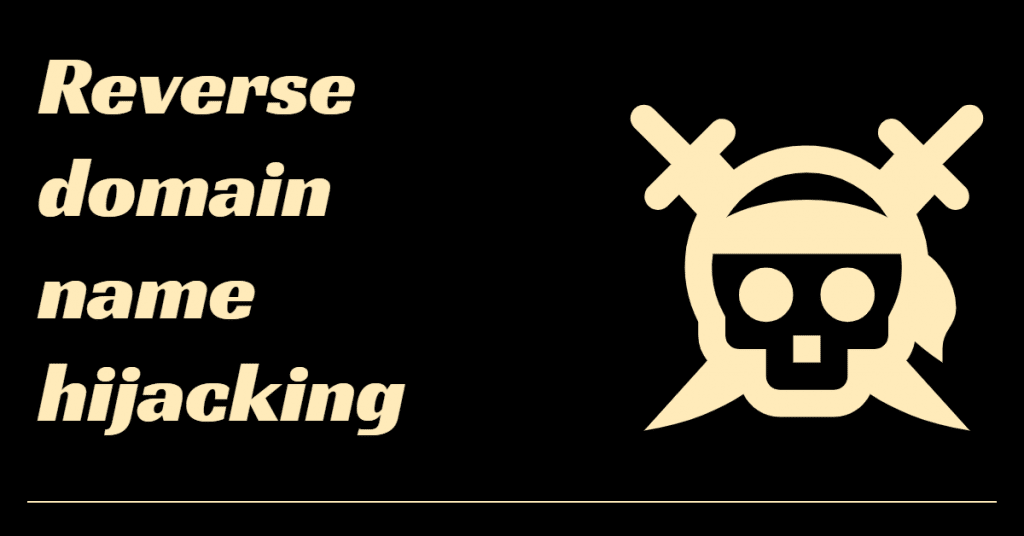 A World Intellectual Property Organization has found a French law firm to have engaged in reverse domain name hijacking.

According to the decision, the Complainant acquired the intellectual property of a defunct legal group named Lerins and plans to shorten its name to Lerins.

The law firm tried to acquire the domain but found that the asking price was $9,888. That’s about three times what GoDaddy’s own domain appraisal tool says the domain is worth. (It’s unclear to me if GoDaddy owned the domain at the time of the inquiry; it appears this domain might have been acquired in a portfolio shortly thereafter.)

GoDaddy said the domain was originally acquired because of its value as a French or Scottish family name.

The Panel concludes that the Complainant’s actions constitute Reverse Domain Name Hijacking for the following reasons:

i) the Complainant should have appreciated the weakness of its case and the fact that the term “Lerins” encompassed in the disputed domain name cannot be exclusively referable to the Complainant;

ii) the Complainant’s case is based on the argument that offering a disputed domain name for sale for an amount exceeding the related out-of-pocket costs, independently of any awareness of the Complainant and its trademark, is of itself evidence of bad faith. The Panel finds that the Complainant should have contemplated that it could not succeed with such an argument;