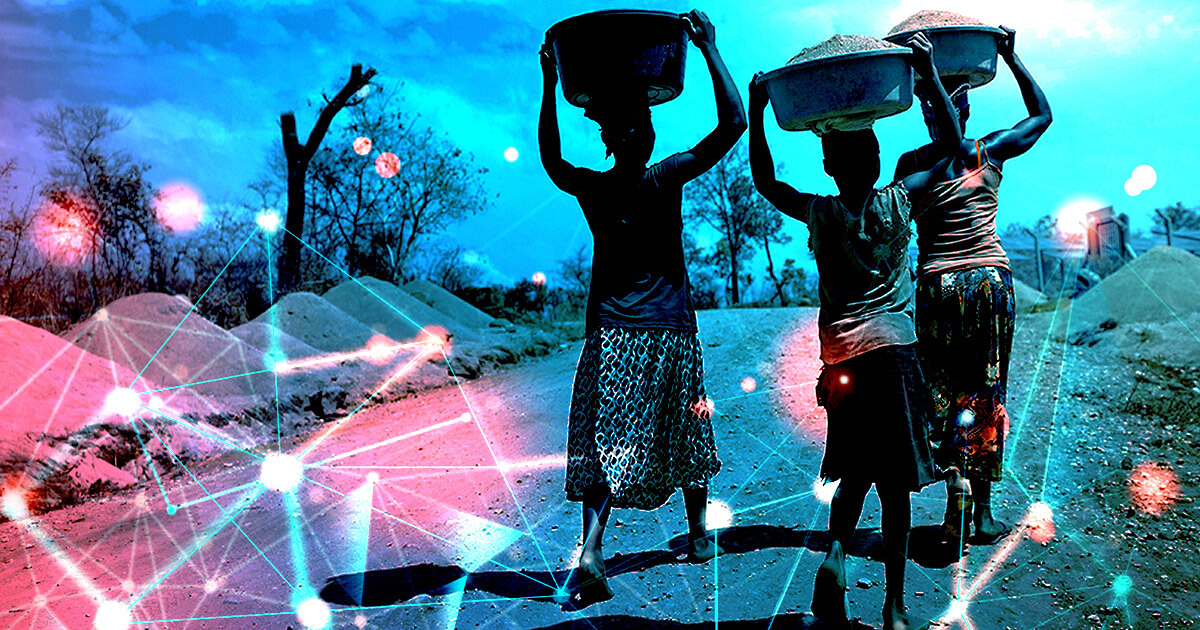 The announcement of moving to the Ethereum based Layer 2 multichain network comes as a slap to Cardano’s scalability, as the market took note of its congestion issues.

The blockchain-based platform 3air, which aims to bring broadband internet, and digital services to millions of underserved Africans decided to leave the Cardano blockchain.

Excited to announce @3aircrypto will be moving over to SKALE!

According to the announcement, 3air will continue building its blockchain-based platform solution on SKALE mainnet.

After looking into several EVM-compatible networks for potential partnerships and tech evaluations, 3air decided to proceed building on SKALE, a multichain network focused on scaling Ethereum.

“We have been looking into all top L1s including Solana, Algorand, Avalanche, Binance Smart Chain, Velas, Tezos and also other L2 like Polygon, Arbitrum and similar,” Sandi Bitenc, CEO at 3air told CryptoSlate.

According to Bitenc, the decision to move away from Cardano was based on several factors.

“While we fully believe in what Cardano represents, we are having a hard time finding talent who can develop 3air’s platform on Haskell. We have spent months actively hiring for senior Haskell developers to build on Cardano, but there is a massive talent shortage on the market. We found two entry-level part time developers. We also reached out to the development agency recommended by Cardano and they are great, but they are too busy and unable to deliver on our timeline,” explained the CEO.

However, Haskell is both the basis for Plutus–Cardano’s smart contract programming language, and powers Marlowe–Cardano’s domain-specific language for financial smart contracts.

“We have tried to develop on their platform and we think the EUTXO model will not be suited for building smart contract based dApps until a good scaling solution is found,” said Bitenc, noting that Cardano’s scalability issues contributed to the decision.

“We have also hoped for more support directly from Cardano because of the joint vision of connecting Africa,” added Bitenc.

According to the CEO, the initial reason for choosing Cardano was its strong presence in Africa and having governmental-level contracts for digital identities that 3air wants to utilize for its clients.

Bitenc explained that building on SKALE means that 3air developers can start work immediately and that development progress will accelerate after the move.

3air plans to develop the platform and launch smart contracts and its end user solution on SKALE in the upcoming months.

“The main reason we chose SKALE is their capability of delivering zero-gas fee transactions for end users and we are actually getting our own chain that can not be congested by other project. We also think their innovative approach to scaling and solving common issues like front-running and instant block finality are one of the best ones in the blockchain space currently,” Bitenc explained.

Meanwhile, Cardano’s Basho phase of development keeps unraveling in the form of gradual adjustments and optimizations that will hopefully rid the network of congestion issues for good.

The post Cardano won’t be a part of bringing democratized broadband internet to millions of Africans after all appeared first on CryptoSlate.

The problem with selling .org domains to Chinese entities

XYZ to relaunch 5 TLDs in June at lower prices

The real reason to not rely on Facebook for your business