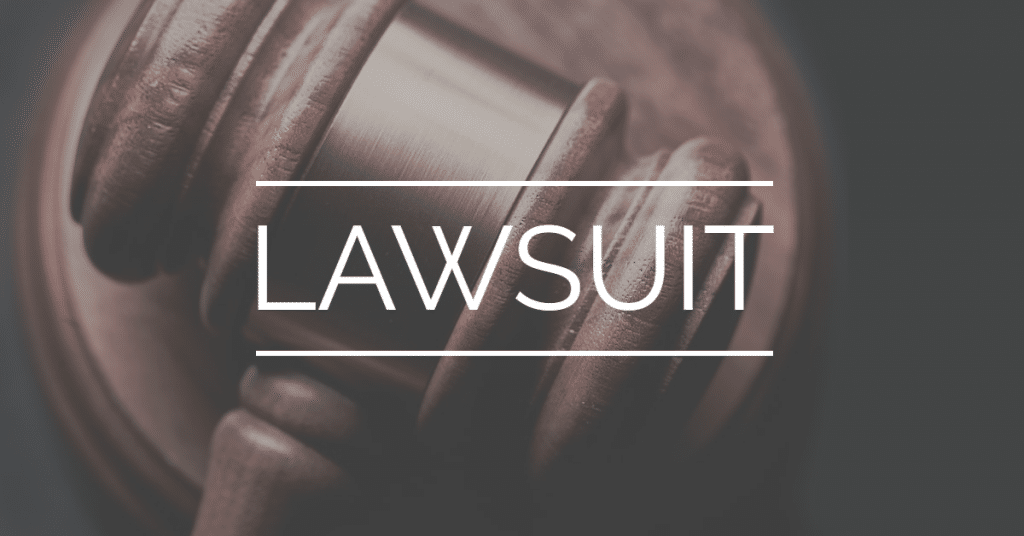 Bidder says he didn’t think he won the domains, and he shouldn’t have been allowed to bid more than $2,000.

The person who bid nearly $5 million in February’s Right of the Dot domain name auction is countersuing the auctioneer.

Right of the Dot sued David Lizmi when he failed to pay $2.5 million for bird.com and $1.6 million for fish.com, which the auctioneer says Lizmi won in its auction.

In a response and counterclaims (pdf) to the lawsuit, Lizmi admits that he bid these amounts for the domains but says he didn’t believe he won them and alleges that the auction violated its own terms and conditions.

He also received outbid notices on both of the domain names after placing his high bids (see exhibits, pdf). He alleges there was improper bidding or the use of false bidders to drive up the bids. (My recollection of the auction is that Lizmi was bidding against the reserve, which is why the bids continued to escalate and probably why he received the outbid notices.)

According to the suit, Lizmi sold $76,775 worth of domains in the auction. Right of the Dot asked the court to let it deposit those funds with the court while the case proceeds.