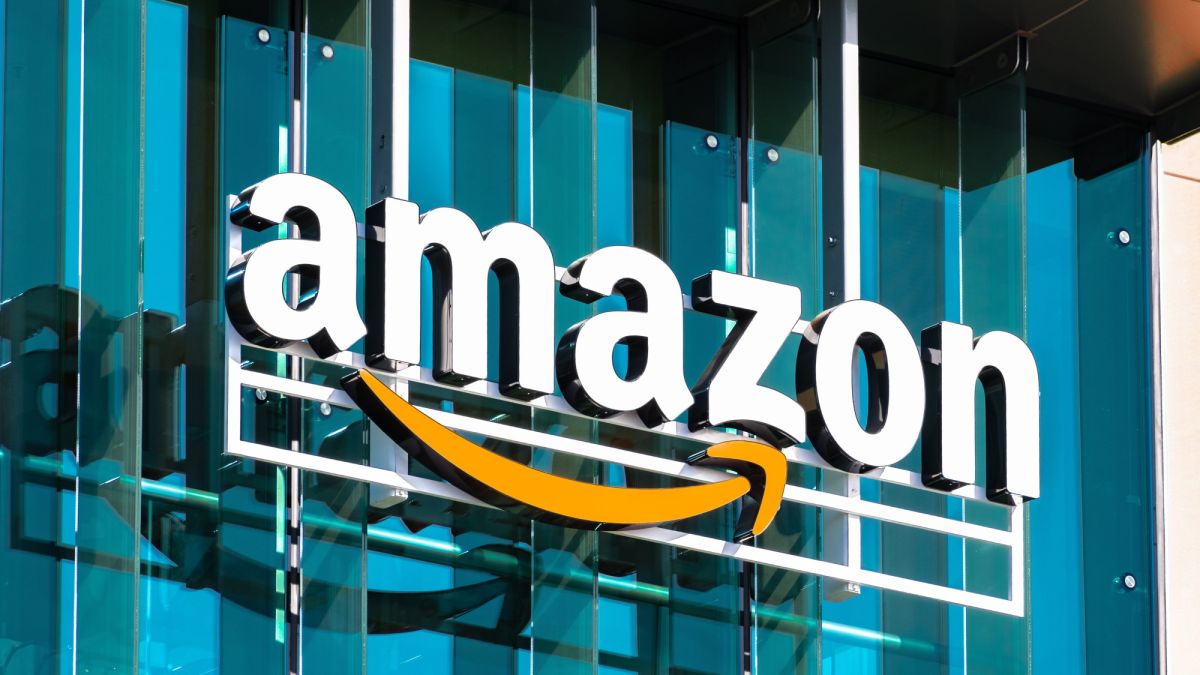 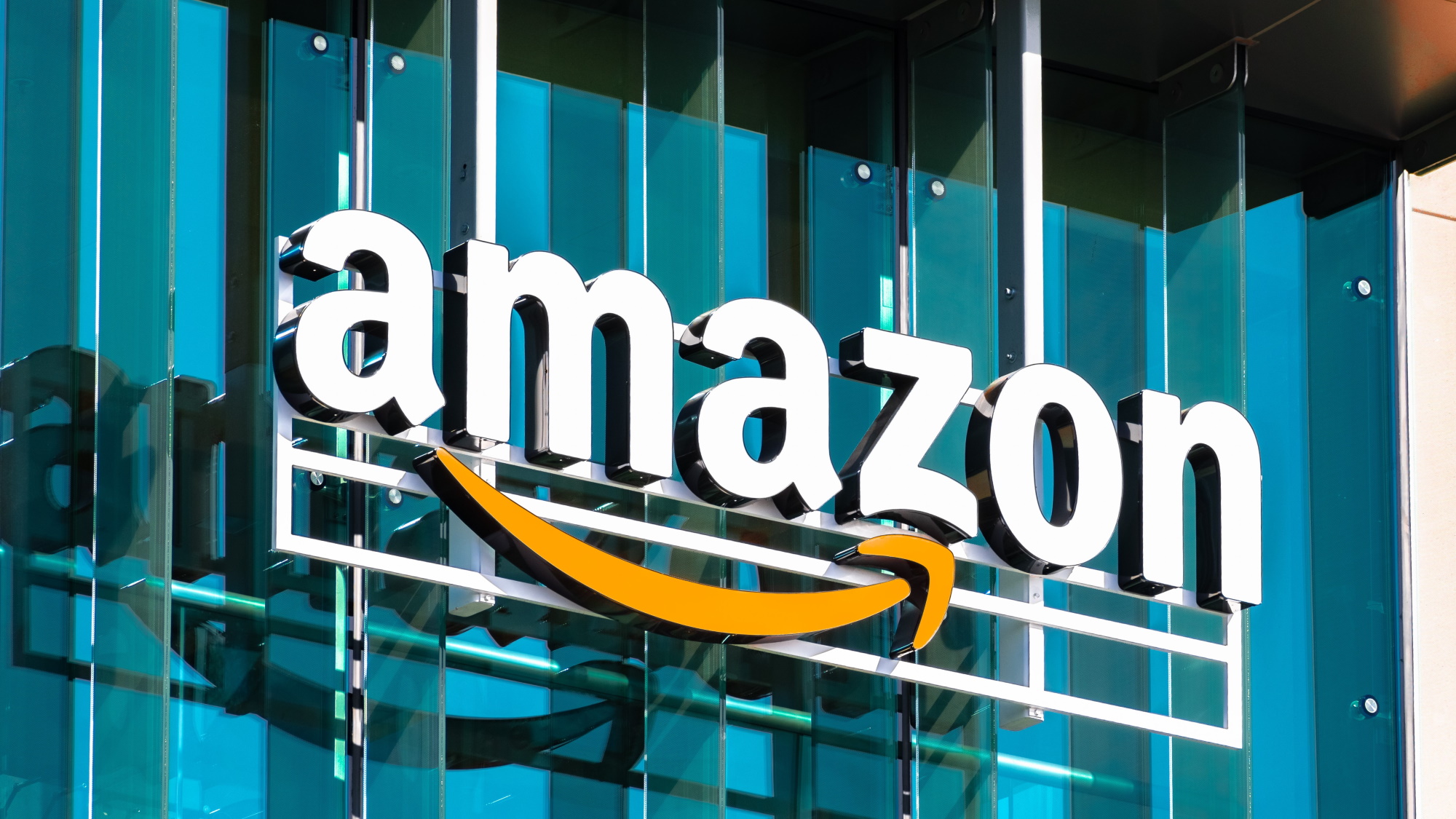 Amazon has announced plans to split its stock, its first such split since the dot-com era, and repurchase up to $10 billion worth of shares. Investors will receive 20 shares for each one that they currently own.

Amazon shares currently trade at around $2,785 each and the stock split, while changing nothing fundamental, will make them more affordable to investors, especially retail investors. Each share will likely be be worth around $140.

The company follows Alphabet, which announced a similar 20-to-1 split in February, and other tech giants, including Apple (a four-to-one split) and Tesla (a five-to-one split).

In its filing, Amazon says the stock split and buyback are subject to shareholder approval at the annual company meeting in May 2022.

“This split would give our employees more flexibility in how they manage their equity in Amazon and make the share price more accessible for people looking to invest in the company,” a spokesperson told CNBC.

>Amazon has reportedly cut back on AWS credits for charities

Pressure, pushing down on me

While Amazon's overall financial performance is healthy, especially for AWS, the company has come under pressure. Its stock has declined by around 16% in 2022 and billionaire activist investor Dan Loeb has been making noises about untapped value in the company.

Andy Jassy has also recently taken charge as Jeff Bezos steps away, marking a unique moment in the company's history when its visionary founder isn't at the wheel day-to-day.

As governments and regulators around the world start to examine Amazon's business practices in more detail, the company is likely to come under intense pressure, especially with regards to how it treats its huge warehouse workforce.