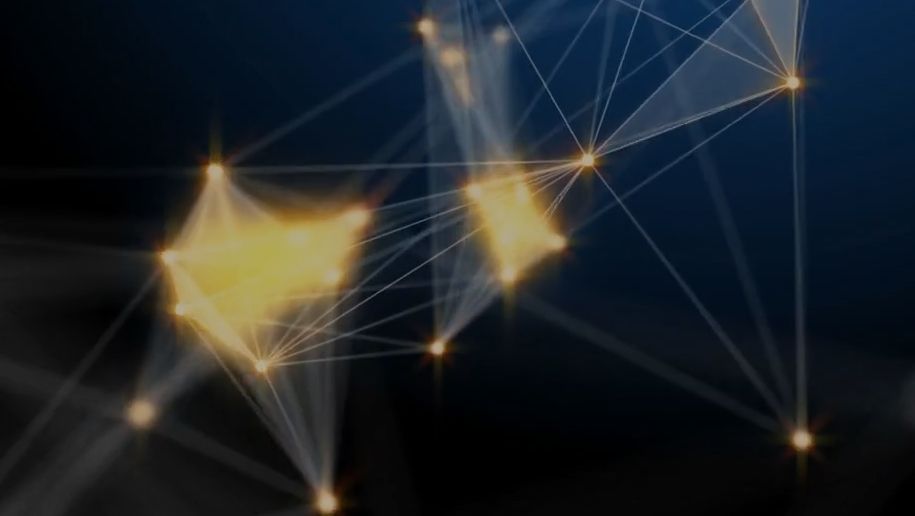 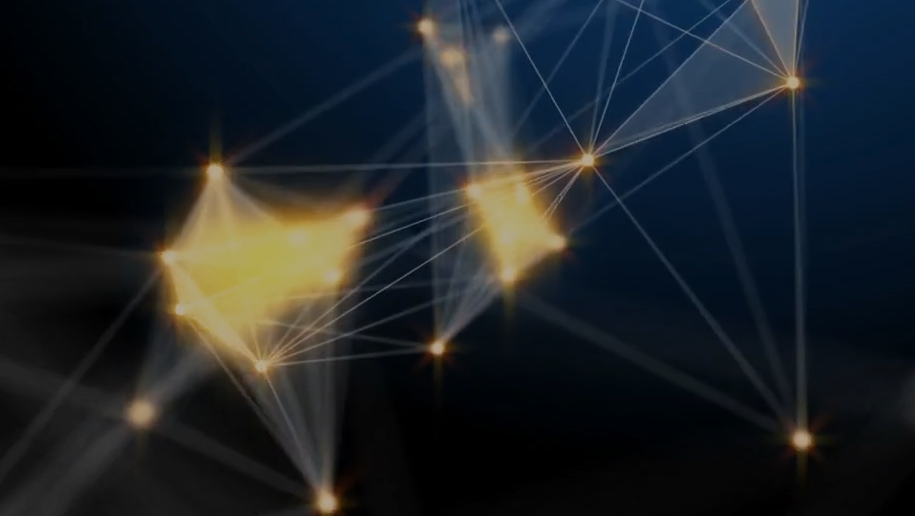 Earlier this month, a little-known startup based in Israel, CogniFiber, closed a $6 million round A of funding with the lofty goal of reimagining “how modern computing is processed”; nothing more, nothing less. A series of emails with the co-founder of CogniFiber, Dr. Eyal Cohen, sheds more light (pun intended) on what could be the most fundamental shift in compute technology of the last few decades.

At the center of the claims is Deeplight, the proprietary technology developed by CogniFiber which is at the forefront of the field of in-fiber computing, the ability of fiber-optic cables to “process complex algorithms within the fiber itself before the signal hits the terminal”.

In other words, the fiber fabric itself does the heavy lifting with a healthy dose of electronics throw in. With a proof-of-concept already available, CogniFiber expects to launch its full system prototype in April 2022, just a few weeks away (at the time of writing) and will take center stage at the CLEO international conference in May 2022, one that focuses on laser science and photonic applications.

None of this technology will trickle down to end users in the short term; don't expect it to be used in laptops or smartphones anytime soon. Most of the benefits will be used by the AI industry in data centers or in research.

And they’re only just getting started; scaling performance could be done via many-core fibers (up to 100,000 per fiber), by using multiple wavelengths, by using many processors per system (up to 1,800 per rack) and by adding more racks.

How long will the competition take to catch up? There are a number of silicon-based photonics companies such as lightelligence, lightmatter, celestial.ai and Luminous but Dr. Cohen is adamant that others will find it hard to compete with CogniFiber’s performance and energy efficiency. In addition, ring fenced IP (11 patent applications) could deter others from using a similar approach.

But that’s not all; the trainable photonic auto-encoder neural network system is expected to consume only 500W which is a fraction of what the rest of the competition uses. That’s an improvement of a couple of orders of magnitude when it comes to the all important TOPS per watt metric. By 2026, the company hopes to reach more than 100 Exa-operations per second with an efficiency of one POPs/Watt.

> How technology is weaning the world from plastics

> Plastic-eating bacterium could be the future of recycling

> Plastic fantastic: why 3D printing is heading to a home near you

Does this system suffer from jitter? Dr. Cohen says that during the seed stage, “they developed an FPGA-based synchronization mechanism to minimize skew and jitter, and with a relatively slow clock (0.2-1Ghz, compared to 10-40Ghz), robust sampling of the output values across the stable portion of the cycle is executed.”

How about line rates? While they do not refer to line rates, the task clock is the clock of the optical system or as they put it, the clock of data injection into the optical system, “our alpha prototype targets 50-100Mhz (10x-20x acceleration) and our beta and products 0.5Ghz (100x acceleration), higher rates will be available further on.” Cohen added.

As for latency, it is divided into two phases: comm (receiving data chunks from clients: 10G alpha, 100G beta, 400G for 2023 products) would take several msec, depending on data size and distance (like any other service provider). Computing phase: up to 100ns latency (FPGA + I/O +optics).

The beta stage is expected to be reached in Q1 2023 as an AI-as-a-service solution; the first commercial products should arrive towards the end of 2023 with full systems selling for nearly $1M USD depending on services included in the product package.

Discussing The Future Of Decentralized Identity